What would fit your child? Take a look here >>

We made some felt mats for the "children's house", that the children use to recreate and practice known rhymes and songs in German and English - this is especially helpful for children whose first language is not German.

You can help us making the Wunderwerkstatt more beautiful. If you buy something through our affiliate links, you support us effectively. 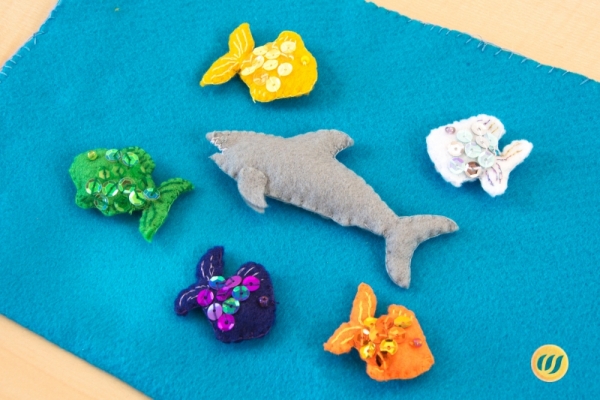 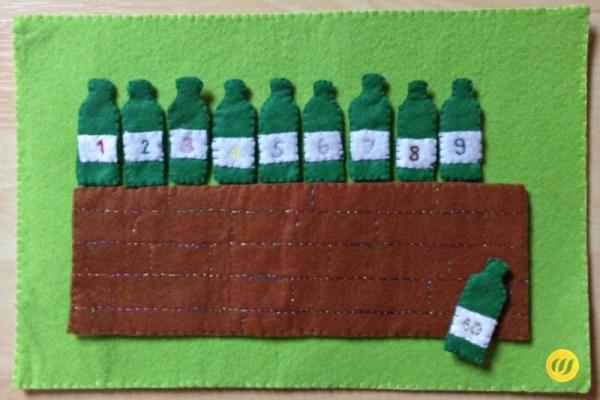 10 green bottles hanging on the wall... 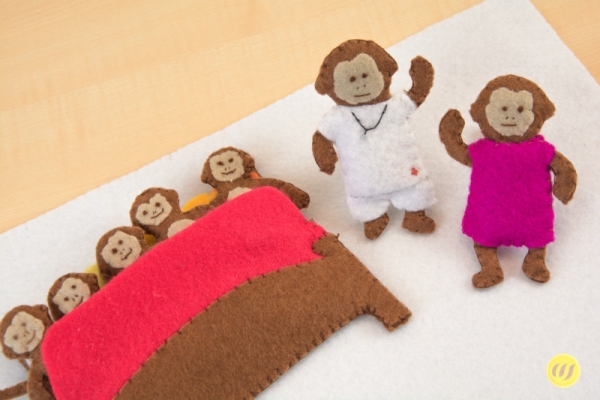 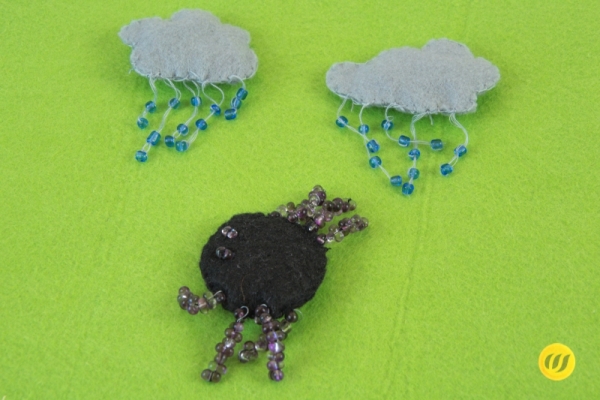 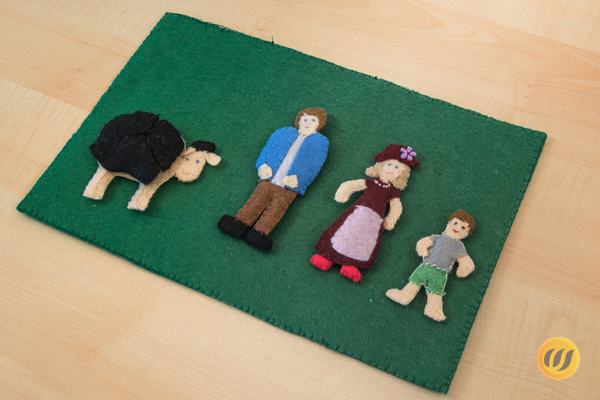 Baa baa black sheep - have you any wool?

Everything there is in the Wunderwerkstatt